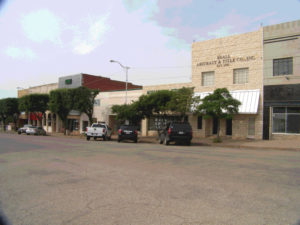 Over the last 2 local elections (November 2017 & May 2018), the citizens of Sweetwater, Texas, have made it abundantly clear that they support a philosophical change in the way economic development is handled.

The half-cent, sales tax funded, Sweetwater Enterprise for Economic Development (SEED) was created in 1989 to attract primary jobs to our community.  In its charter, this “4A” corporation could invest its funds ONLY on projects that were to bring in industrial or manufacturing jobs.  Over the past 28 years, despite many successful projects, this well-intentioned board realized that more freedom was needed in the use of its funds to include quality-of-life issues such as beautification, housing, and expanding retail and other services.  To accomplish these goals, the citizens overwhelmingly passed the creation of its Municipal Development District (MDD) and abolished SEED.  No new taxes would be needed, as the MDD would essentially use the same half-cent sales tax that was previously collected to fund SEED.

I am so very excited about our future, as the community of Sweetwater, Texas, moves forward with its MDD.  The future looks SWEET indeed for Sweetwater!  With MDD’s dedication, foresight, and talent, we will surely become Texas’ SWEETest place to live, work and play! 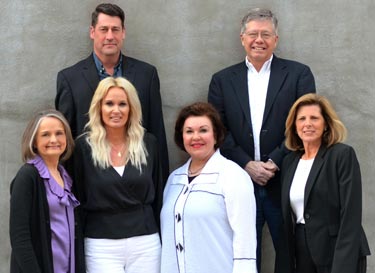 Proudly serving Sweetwater & The Big Country for over 50 years! 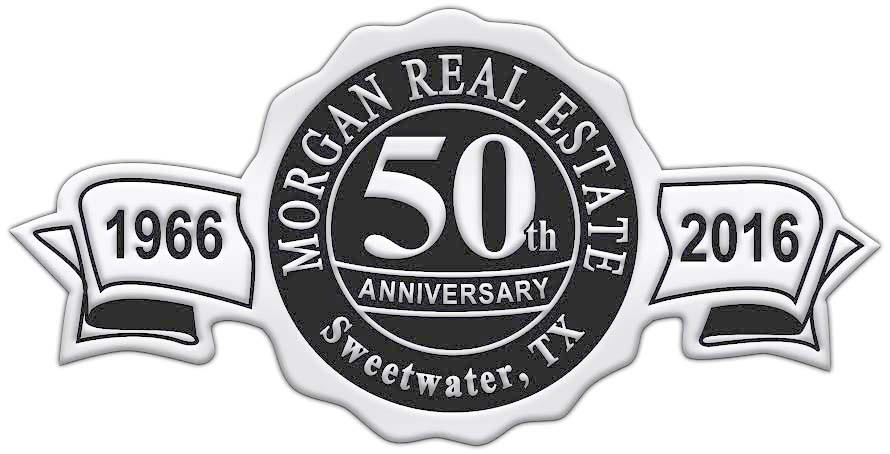